Red Earth Steels PVT LTD is a well-known manufacturer of ASME B16.11 Threaded Union, comprises of three parts: a nut, a female end, and a male end. Our advertised Threaded Fittings Union comparative to a coupling permits the helpful future detachment of pipes for support or installation replacement. ASTM A182 SS Threaded Unions make simple association and disengagement, different times at whatever point we require. 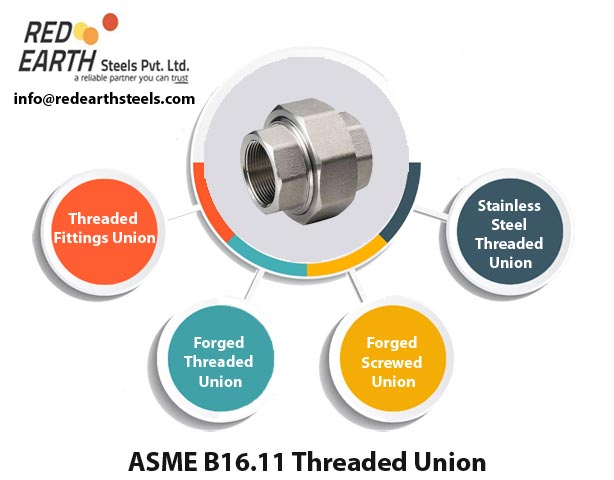 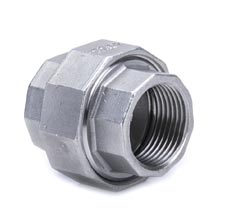 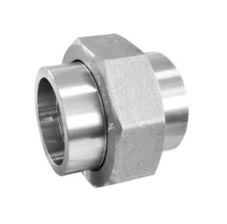 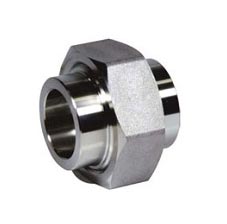 BS3799 Screwed Forged Union utilized totally different business applications like chemical processing, oil refineries, petrochemical, and numerous other industries. Our advertised Stainless Steel Threaded Union is Supplied for Quick Shipment. We are to provider of Threaded Forged Union which breaks the electrical way with a plastic liner between its parts, constraining galvanic erosion.

ASME B16.11 Threaded Union may be a sort of fitting gear outlined in such a way to join together two pipes which can be confined without causing any misshapening to the channels. Any kind of little distance across piping connections requiring a positive seal and simple gathering as well as dismantling is made with the assistance of a pipe union.

Please note this is an approx Price of Screwed Union 3000LB Threaded in India. For final ASME B16.11 Forged Threaded Union price in India please mail us. 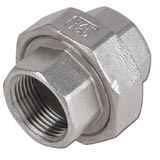 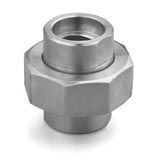 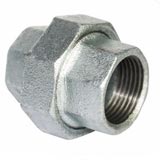 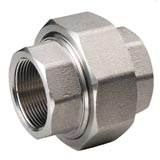 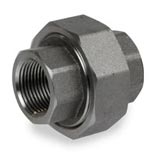 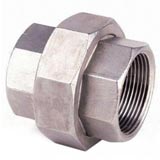 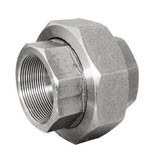 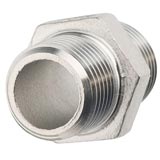 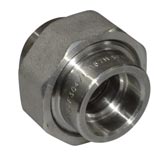 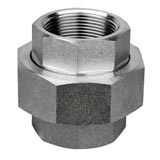 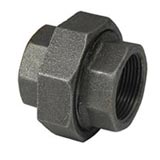 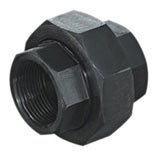 Red Earth Steels PVT LTD is a manufacturer and supplier of NPT Threaded Union offering in all Ratings up to 2500#, built a distribution network with more then 65 countries globally. 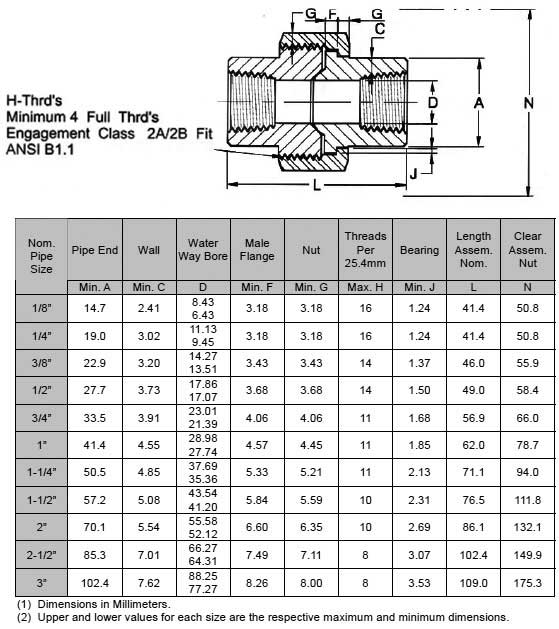